Jewelry: Our best friends over the centuries!

Jewelry: Our best friends over the centuries!

Since prehistoric times, man has been moved by the goods of nature that surrounded him and chose some of them to make ornaments and attract the opposite sex. Such ornaments were necklaces and rings made of shells, beautiful sea stones, bones, etc. There was an impression that the ornaments declare power, enforcement, creation and appreciation by others. Often men were adorned to attract women.

Egyptians, Greeks, Mesopotamian and Roman people were the first who started making jewelry. Gold was a universal symbol of wealth and power.

The Egyptians, due to the abundance of gold, seem to have built the first gold jewelry. Egyptian jewels were used to symbolize social and religious power as well as to accompany the dead.

In French Revolution, the creation and purchase of jewelry fell dramatically because having jewelry showed that the person who wore it belonged to aristocracy and this meant death penalty.

In 1804, the jewels returned for good. Napoleon’s wife, Josephine led the fashion of the season, became a style model and the owner of an enormous collection of jewelry.

The 19th century was the century with the biggest variety of designs and jewels. Designers have experimented with various ideas and styles, old and new. 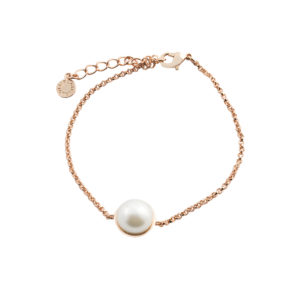 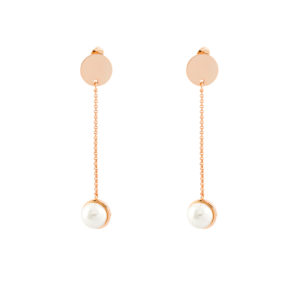 In 1950 invented the press, a machine that drastically accelerates the production of jewelry (and many other items) and reduces their prices. Jewelry in previous times was the exclusive privilege of the aristocracy and the people of the yard. In the first half of the 19th century, for reasons related to new industrial methods of production, this habit was spread to the middle class as well. This is the main reason that the production has been removed from the palatial circle and many jewelers have been created, which their activity exists until now.

For the 21st century, Loisir is here to write its own story in the history of jewelry! Engraving its creative path with modern, fresh ideas and new collections! 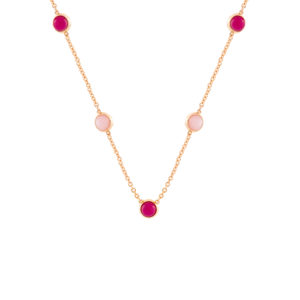 This site uses Akismet to reduce spam. Learn how your comment data is processed.

Recent Posts
Categories
X
We use cookies to ensure that we give you the best experience on our website. If you continue to use this site we will assume that you are happy with it.OkRead more